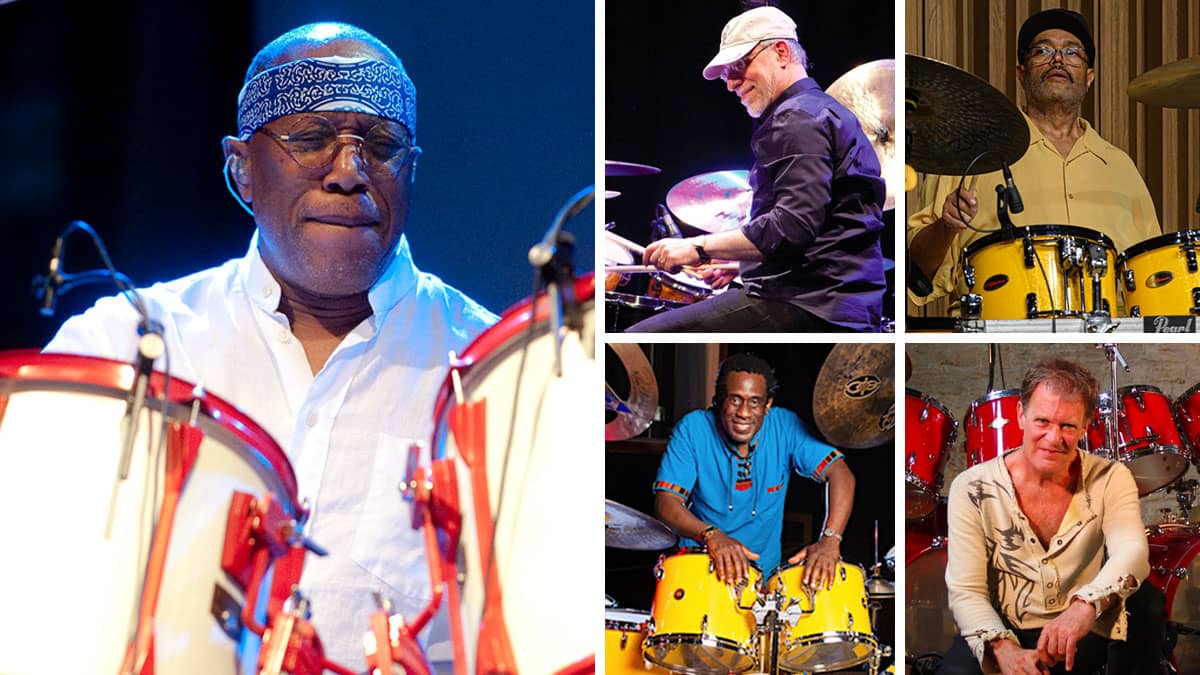 Play-Along: Cuba on the Horizon

Bringing together all the concepts from the course, learn how to set up your community of sounds – the pieces of your drumset – to access the right combination of sounds in order to play what you hear in your mind. The class will include a joint discussion touching upon key elements from each class.