Performing as a Contributor in Real Time 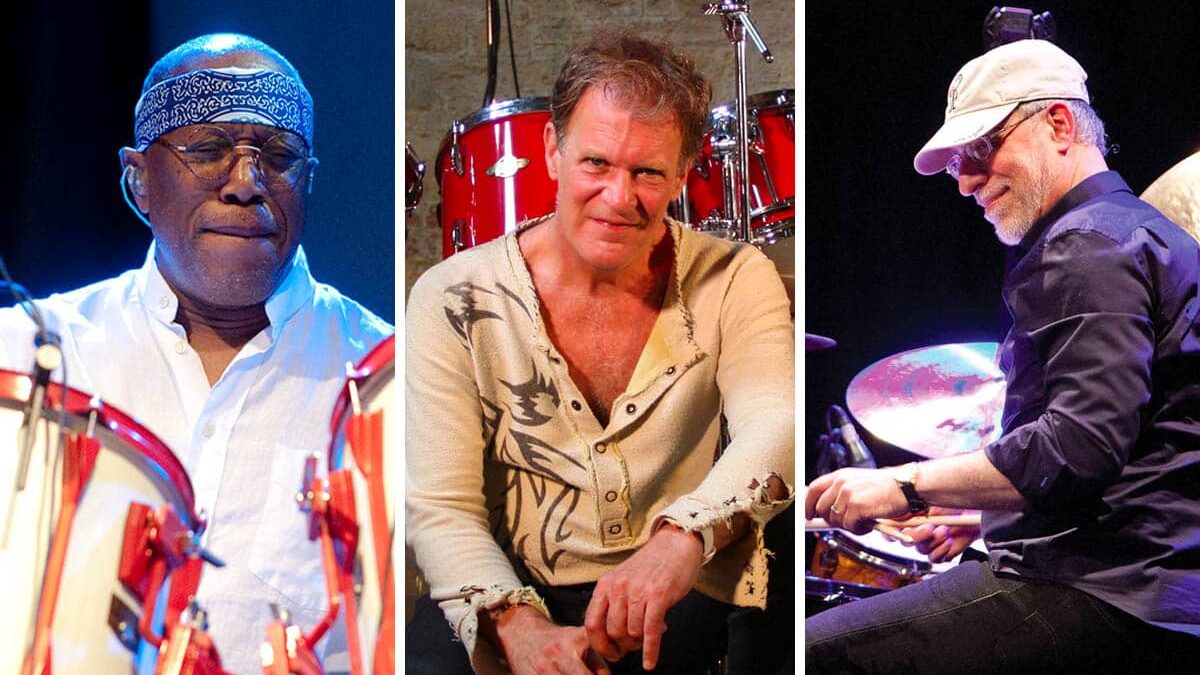 Explore improvisation with discipline – knowing how and when to inject your ideas into the musical conversation for it to have meaning and make an impact. The class will also explore the concept of not playing at the right time.