Conrad Boyd is a guitarist, composer, band leader, event organizer and multi-instrumentalist from the band Never Ending Fall (NEF). He has been teaching over 6 years and has been involved in the music industry for 15 years. His band has released 3 albums and are actively building the local music community. Whether it’s throwing a festival, booking an east coast tour, or teaching, you can find Conrad at the core of the local music scene.

At the age of 7 Conrad began his musical journey with a deep passion for classic rock. He began taking lessons in second grade.  By fourth grade Conrad and his peers formed the band Never Ending Fall and performed at benefit concerts.  NEF evolved to be a desired local band and Conrad had many opportunities to experience other artists. After being exposed to a whole new world of music he decided to continue his musical pursuits in college.

Today you can find Conrad practicing daily, writing new music, collaborating with peers, teaching all-age students, and performing with NEF throughout the week. Away from music, Conrad enjoys playing basketball and biking through the woods. 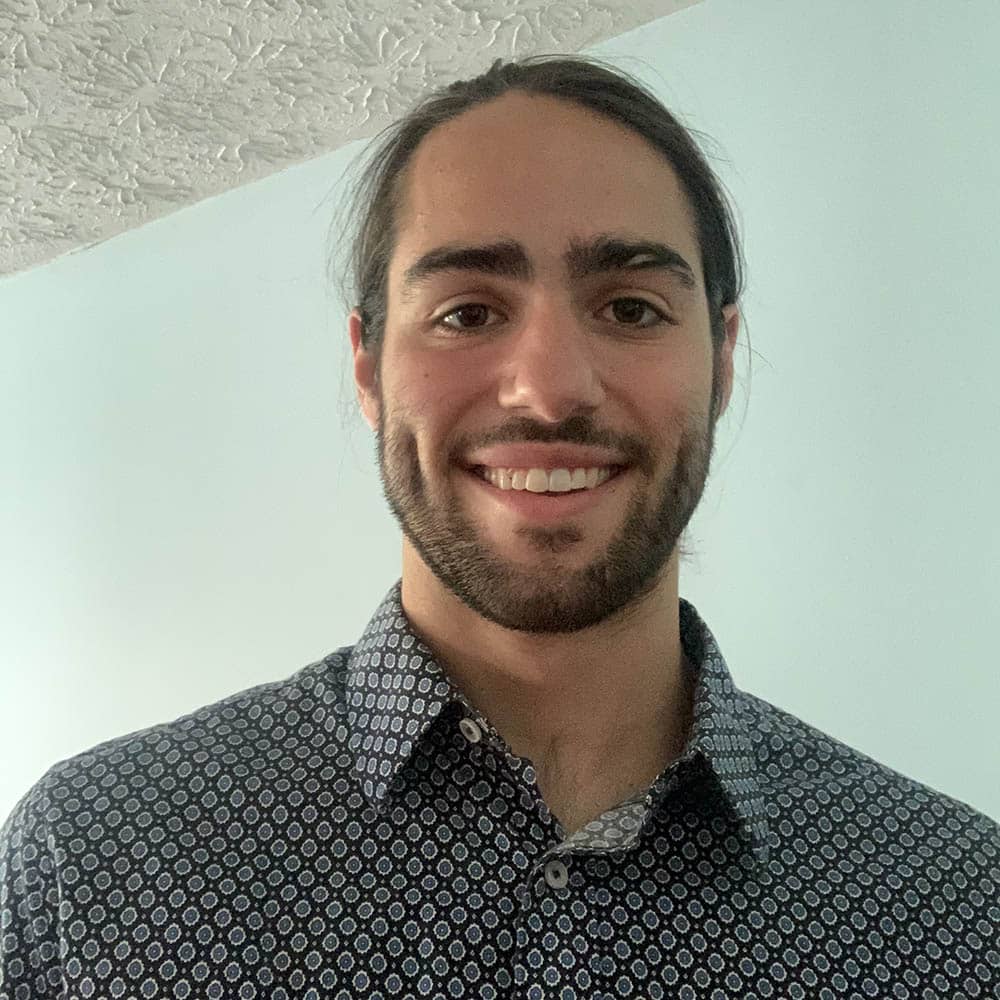 Schedule a Lesson with Conrad