Jason Cohen, although a drummer by trade, has experienced music from many different vantage points through his personal studies in piano, guitar, vocals, production and drums. Once Jason discovered his passion behind the kit, he was honored with the opportunity to continue his studies with the legendary Walter Salb. Under Walter, Jason developed the fundamental drumming theory and practices on which he has built his career.

Continuing his drumming education at Towson University, Jason was fortunate enough to hone his skills under the tutelage of Frank Russo. Jason has also studied with Bernard Purdie, Allison Miller, Chris Pennie, and Mark Guiliana. Jason’s talent behind the kit has earned him endorsements from Vic Firth Drumsticks and RCI Drums as well as the opportunity to judge Guitar Center’s annual drum-off five years in a row. Jason’s passion drives him to practice and explore the future of drumming daily. He hopes to inspire his students to be the best version of themselves! 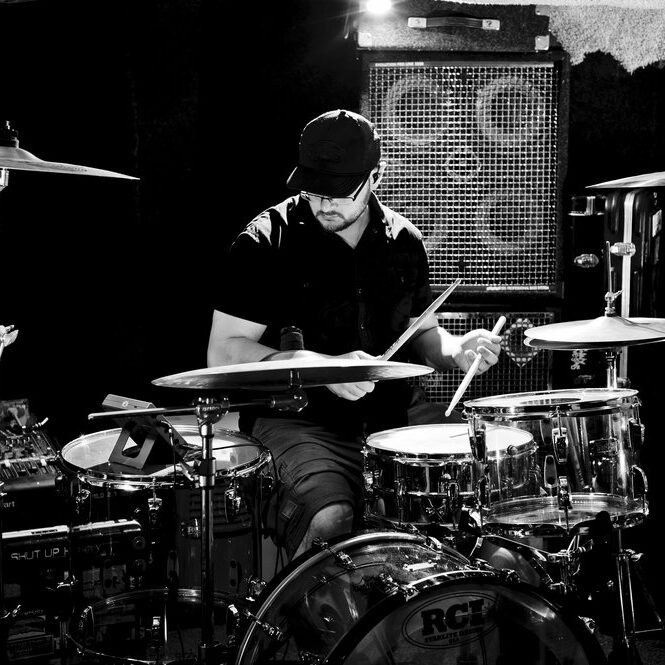 Schedule a Lesson with Jason