Kata Hay started her performing career at the ripe age of two years old. Her background is rooted in Country Esetern classics, having first debuted her talents singing Hank Williams, Kata soon became the youngest person to win Ed McMahon’s Star Search at age five. Having gone on to tour in both the UK and Australia, as well as opening for Merle Haggard and Wanda Jackson, she is a natural entertainer who cleverly meshes her Western influences with a modern edge of rock and blues while retaining a rootsy Americana feel to her sound. Kata was able to showcase her talents on season 10 of The Voice, where she made it to the Top 20. She has recently moved from Nashville to Maryland and is currently focusing on writing songs for her upcoming album. 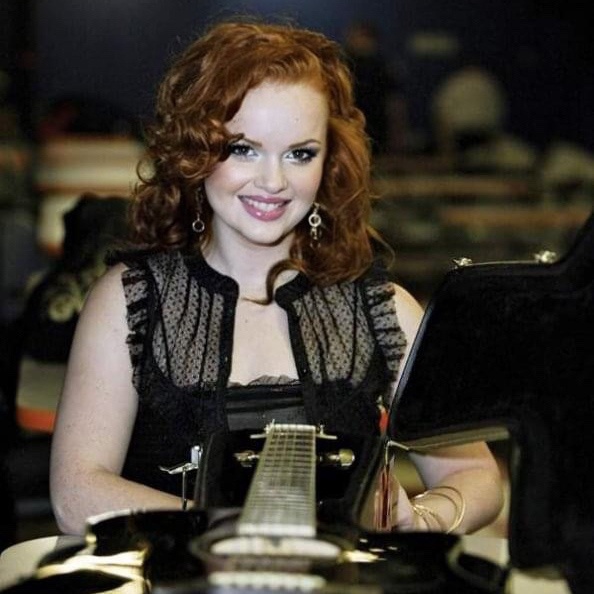 Schedule a Lesson with Kata