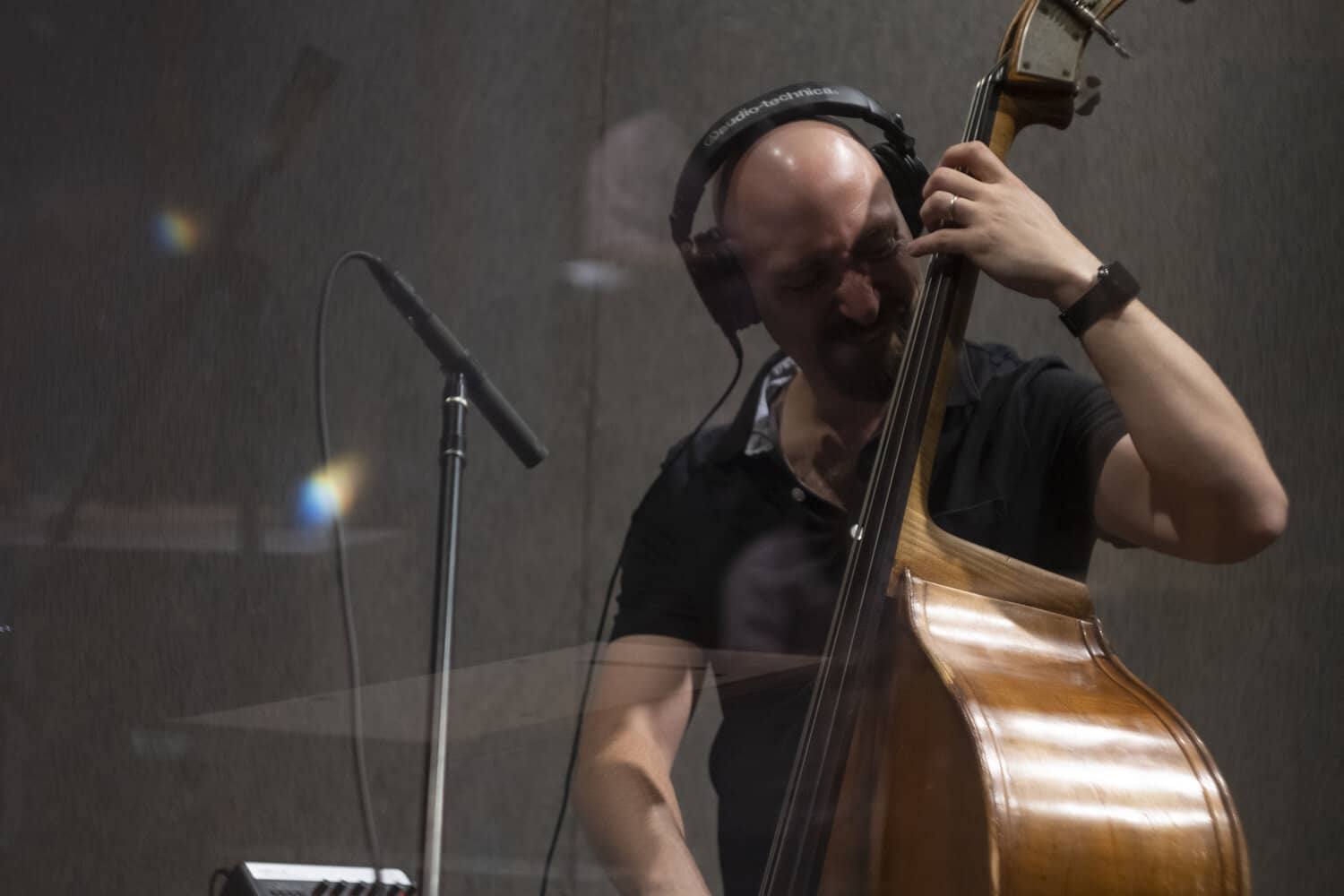 In a big way, Stages Music Arts was the catalyst for upright bassist Jeff Reed’s first album of original material.

“I set foot in that studio and I thought, ‘I wanna record my album here,’” he said. “Before I decided to record, I had already decided I wanted to use Stages. The vibe was perfect in there.”

But working as an in-demand sideman and session player didn’t leave Reed much time to work on his own music. Last year, with some encouragement from bass clarinetist Todd Marcus, and Stages Music Arts engineer Rich Isaac, Reed set himself a deadline to finish composing his album. He worked on the music – some of which he wrote years ago – constantly until it was done.

The resulting album, Look for the Light, was released June 1.

While on a cursory listen, one might call the album “jazz,” Reed is cautious of labels.

“I set foot in that studio and I thought, ‘I wanna record my album here,’” he said. “Before I decided to record, I had already decided I wanted to use Stages. The vibe was perfect in there.”

“If you listen to it, it’s definitely jazz, but I hate to give myself restrictions that keep me from doing things I might do otherwise,” he said. “There’s a lot of improvising on the album. That was really my motivation, to give myself and these other musicians an opportunity to express an idea based on an idea I had.”

Recorded Nov. 24, 2019, Look for the Light features a tight lineup of seasoned musicians, who Reed noted did not have a full rehearsal prior to recording, and only recorded one or two takes of most songs.

Marcus, a good friend of Reed’s and someone who pushed Reed to make the album, is on bass clarinet. On trumpet is Sean Jones, chair of jazz studies at the Peabody Conservatory and “arguably one of the best trumpet players in the world,” Reed said. Guitarist Jonathan Epley of the United States Army Field Band Jazz Ambassadors injected a perfectly balanced sound into the music.

“He doesn’t take up all the space between what the soloist is doing and what the bassist is playing,” Reed said. “He added the perfect amount to make the music make sense and allow everybody else to have an opportunity to say their part in the music.”

Rounding out the lineup is drummer Eric Kennedy, a longtime friend of Reed’s and someone he describes as an extremely positive influence in his life.

“He understands what it is that I’m trying to do with the music,” Reed said. “It’s gotten to the point now where my writing always has the sound of me and him playing in mind.”

The album’s title track, the ballad of the album, was written shortly after Reed’s son was born in 2011.

“The album is essentially about positivity and realizing that wherever you are, that’s a moment worth being in, and if you take the time to look for the positive side of where you are, you get to experience that,” he said. “Once that moment expires, you don’t get a chance to experience it again.”

As Reed got to explore the band leader side of his musicianship, Isaac got to explore the jazz world, a genre he doesn’t usually work with. He wanted to capture the right sound in the studio, knowing the album was going to be recorded mostly live.

“For about three weeks prior to going into the studio I just had to immerse myself in stuff Jeff liked. I knew most of the sound was going to be coming from these incredible players, but if I didn’t pull my weight, we’d come up short,” Isaac said. “Stages really offered the perfect environment for this. I could spend a lot of time on the front end really getting the sound dialed in and spending the rest of the day letting these guys play.”

Listen to "Look for the Light" 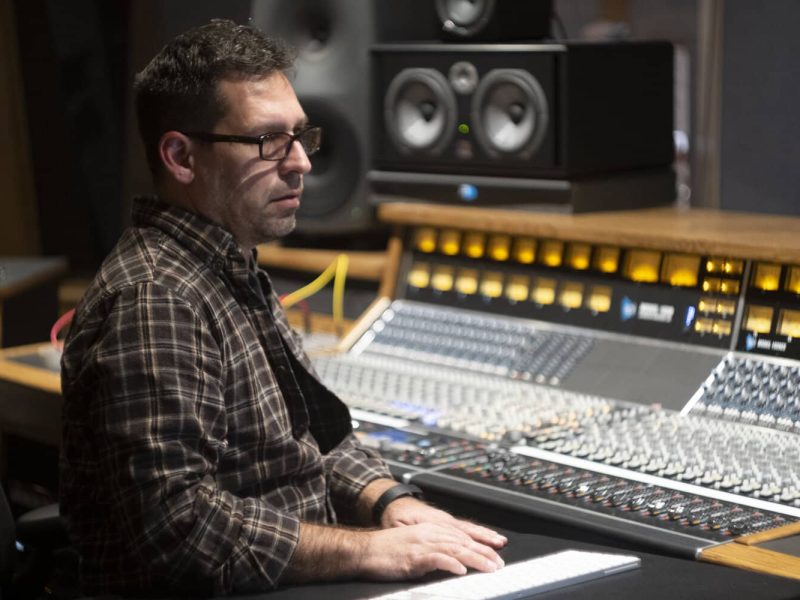 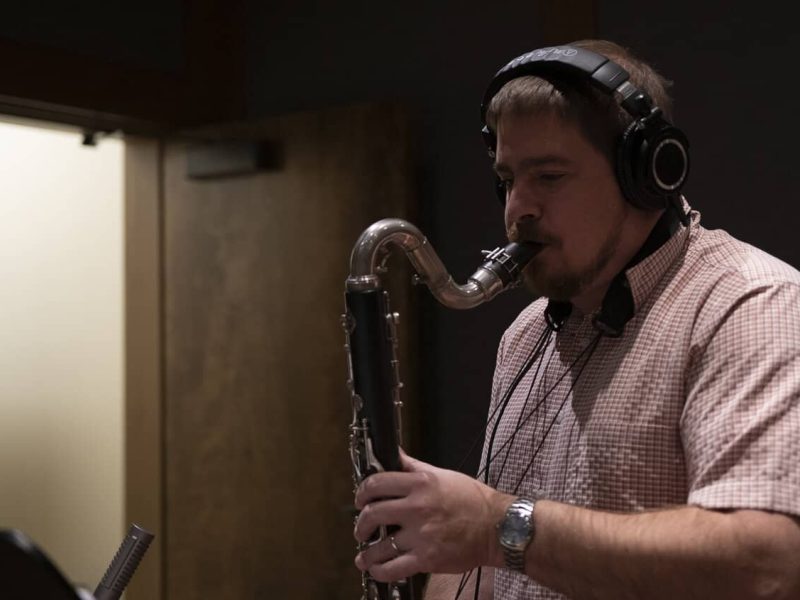 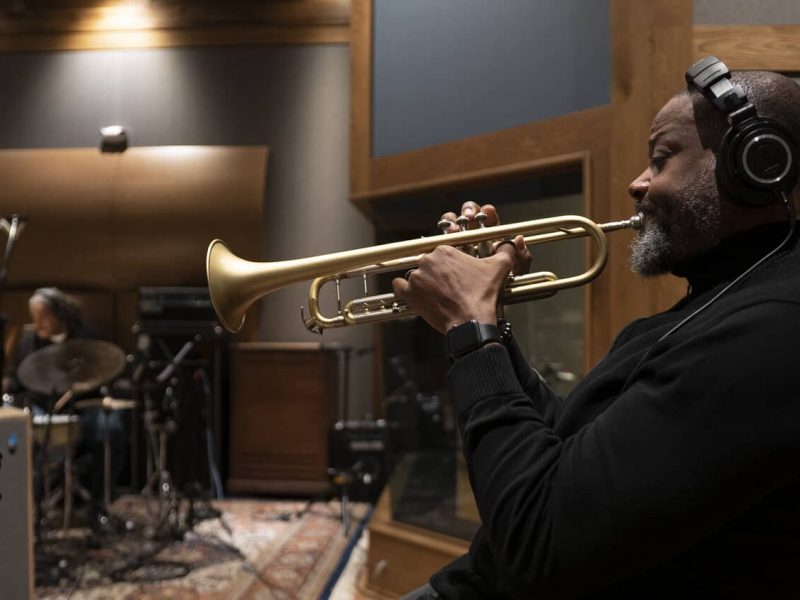