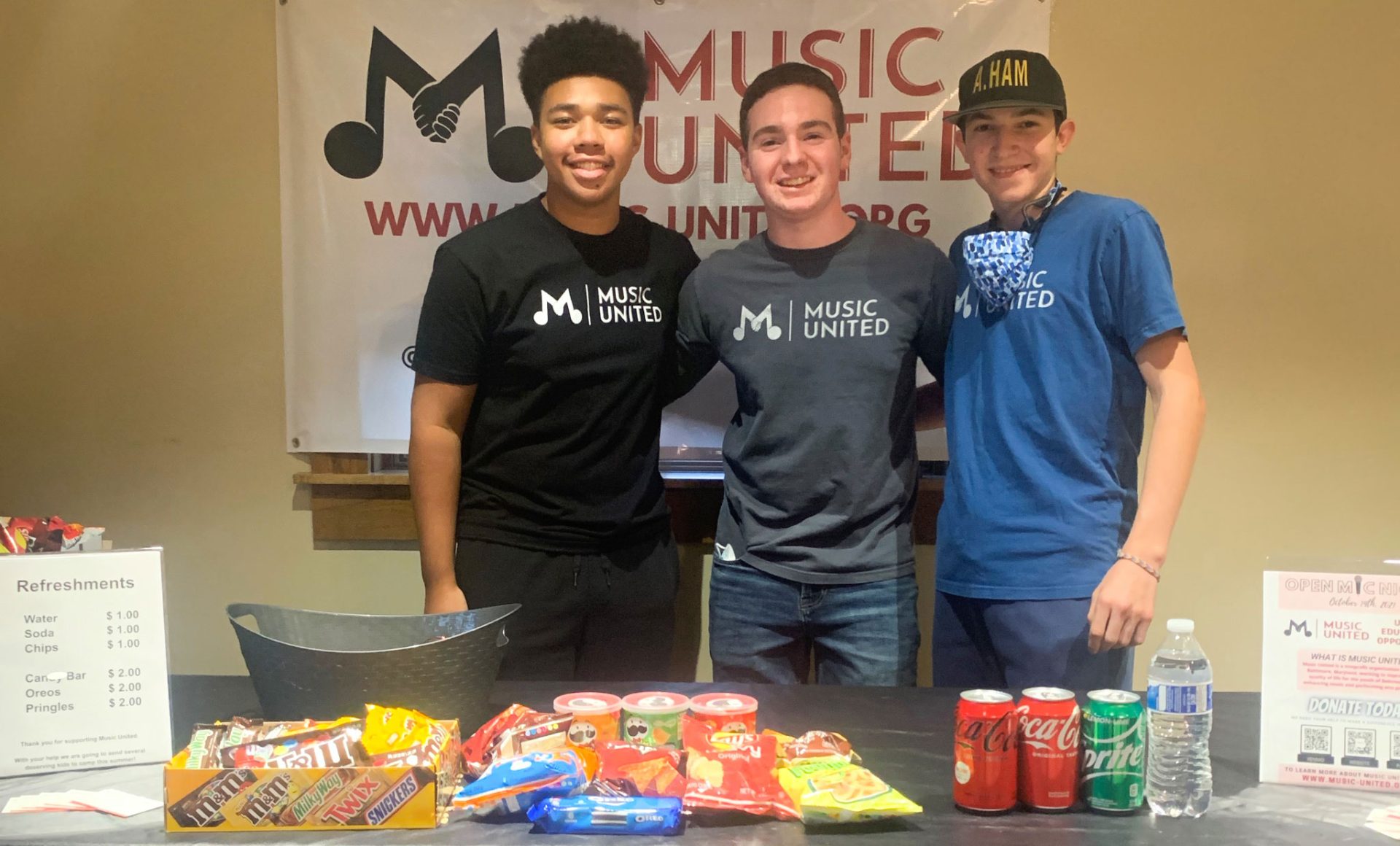 Stages Music Arts students Harrison Fribush and Reed Spaulding are two young musicians who have taken the initiative to organize charitable events inspired by their love of music. We are thrilled to highlight the impact they’re creating through their music-related philanthropic projects and hope you will support them by donating to their respective causes! 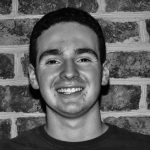 A sophomore at Friends School of Baltimore and a member of the Stages All-Access All Star band, Harrison Fribush believes everyone should have the opportunity to pursue music and the performing arts. His initial project, a documentary film called Music Matters Now, highlighted the union of two diverse middle school choirs in an effort to raise funds for after-school music programs across Baltimore. The film was wildly successful, raising $12,000 and being featured on national television!

This planted the seed for Music United, a 501c3 non-profit organization, working to improve the quality of life for the youth of Baltimore City by enhancing access to performing arts programs. Through Music United, Harrison hopes to leave an impact on as many kids as possible through fundraising events, working directly with schools and uniting youth from diverse backgrounds through a shared love of music. 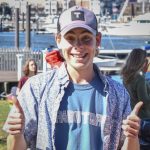 Reed Spaulding is a junior at Towson High School and a multi-instrumentalist, playing drums, guitar, bass and keyboards. As a young child, Reed visited his grandparents’ house on the Piankatank River and loved engaging with the Chesapeake Bay by boating, kayaking, fishing and crabbing. In 2019, a trip to Cape Cod helped him realize the importance of caring for the local environment. An idea was sparked to combine his passion for music with support for one of the most important ecological features on the East Coast – the Chesapeake Bay.

The union of these two passions led to the formation of the Tributary Festival: – a student-led music festival that launched in 2021. Tributary Fest was held at the Baltimore Museum of Industry and featured many local artists, including Stages All-Access All-Stars. The festival welcomed over 500 guests who enjoyed the bands, food trucks, raffles, merchandise and sponsor tents. The 2021 Tributary Festival raised over $7,000 for the Chesapeake Bay Foundation! Plans are already in the works for 2022!

We are in awe of the accomplishments of these young students and cannot wait to see where their futures take them – in music and beyond! If you would like to support their mission through a donation, or keep up with their organization and the incredible things they are doing in the world, you can find them both online.