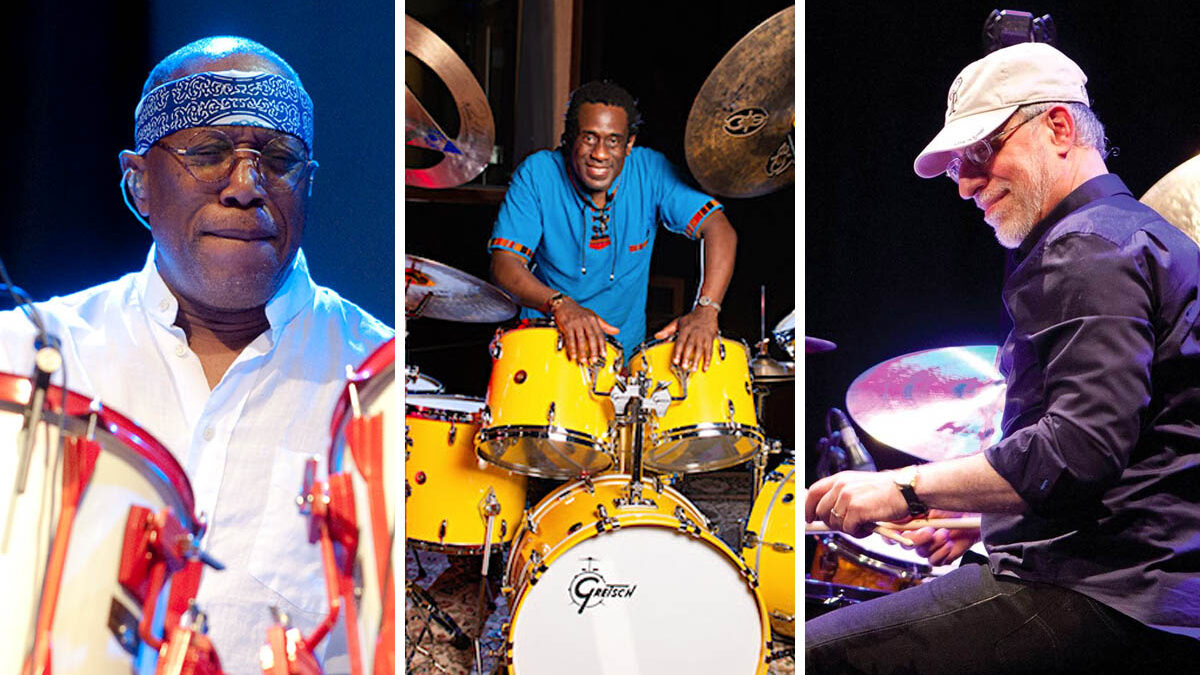 Explore how to receive ideas from your fellow musicians and communicate those ideas while flowing seamlessly, synchronously and in time within the music.