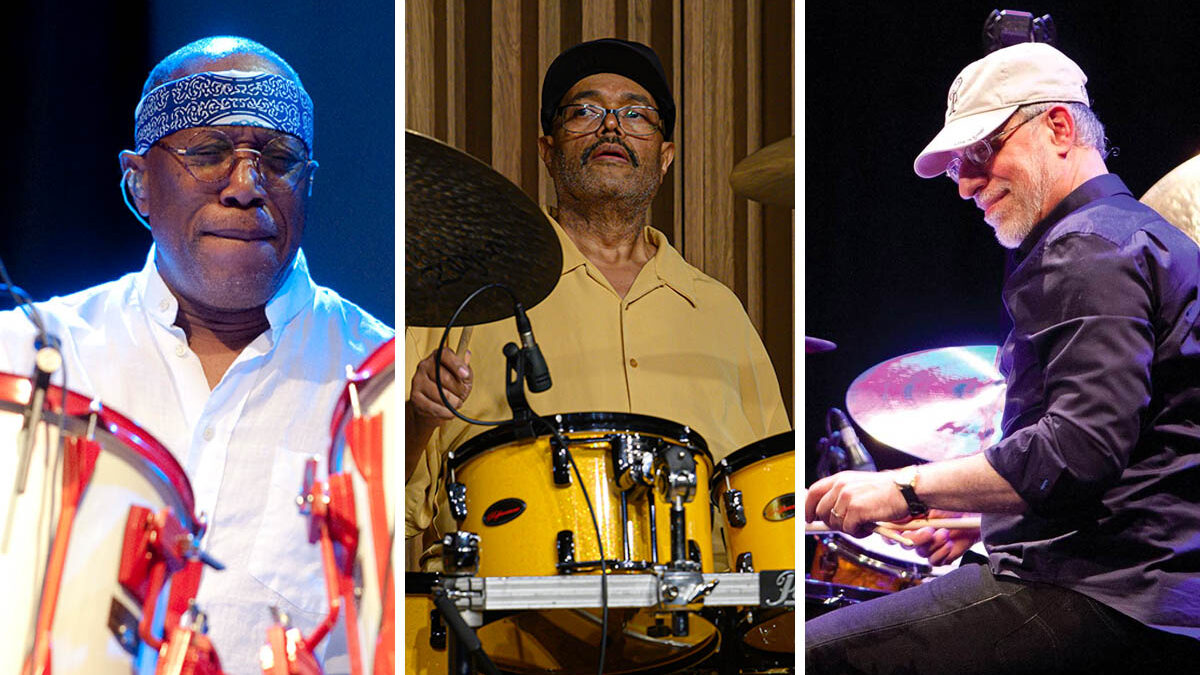 Learn how to line up the upper body with the lower body, giving each limb a task that will only work if they all work together. This class will also discuss playing phrases within musical spaces, rather than playing not the number of beats in a given bar, and working within 2-bar, 4-bar, 8-bar, 16-bar and 32-bar symmetrical patterns that establish solid foundations to support the band.